You are here:  About / The History

The History of Ferdowsi University of Mashhad 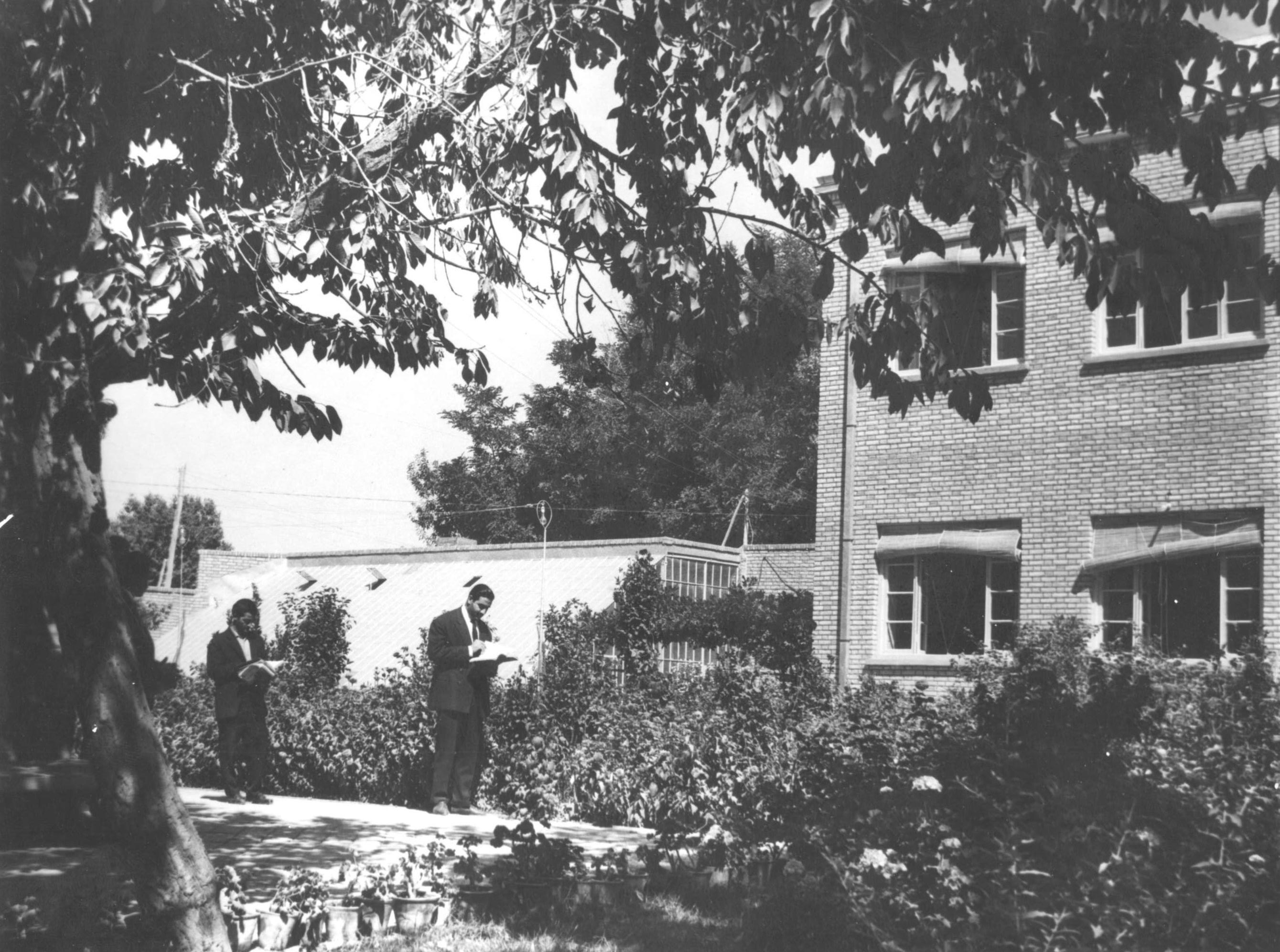 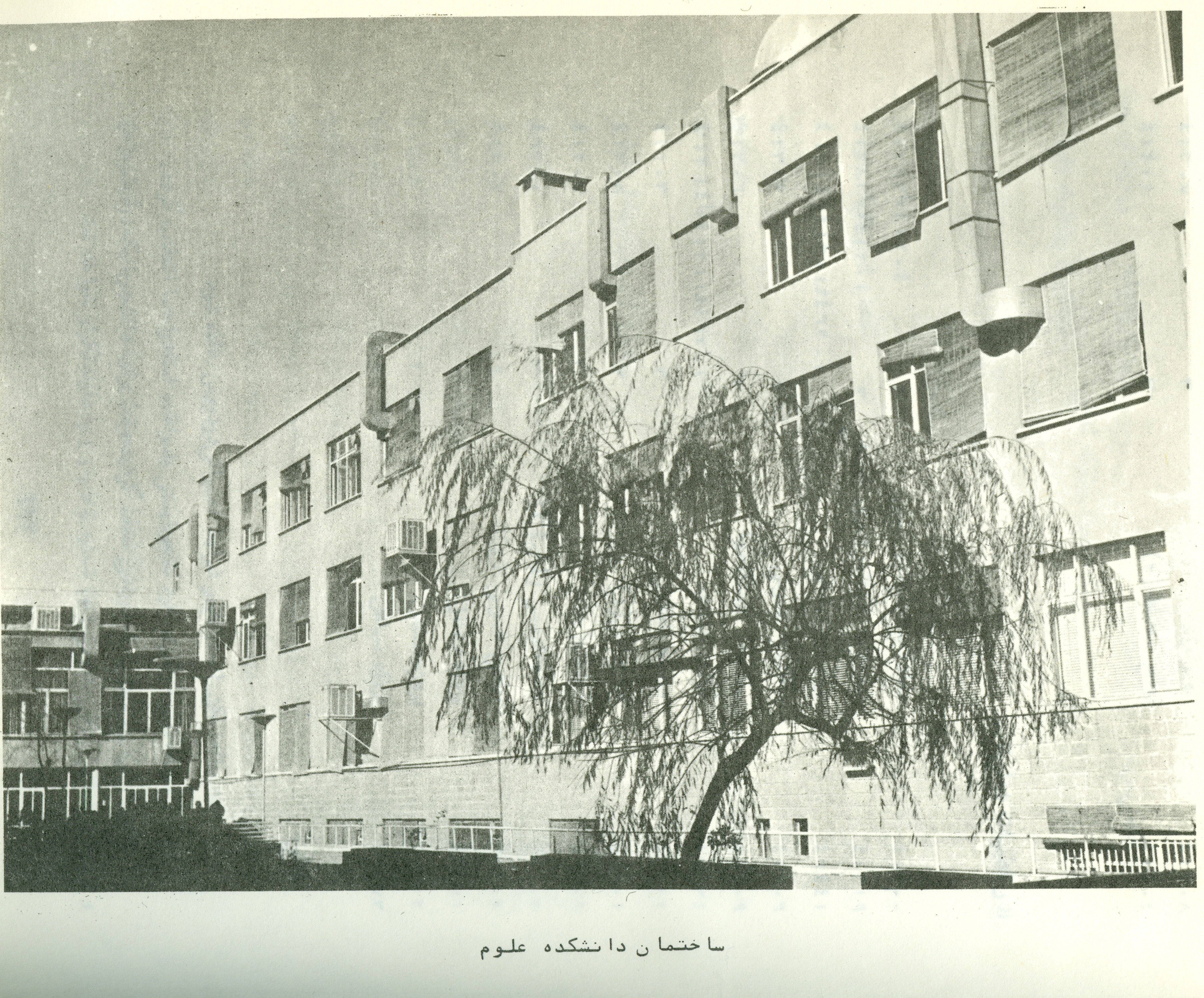 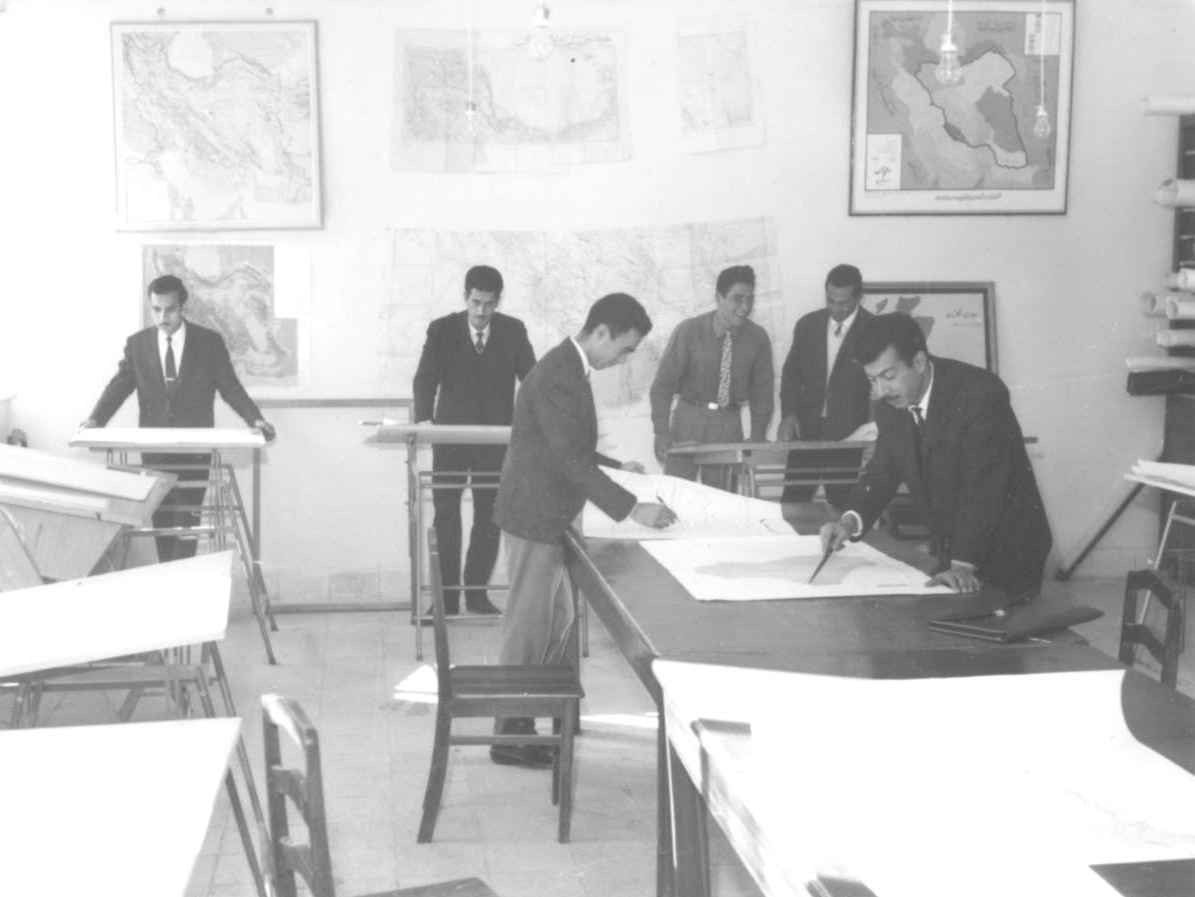 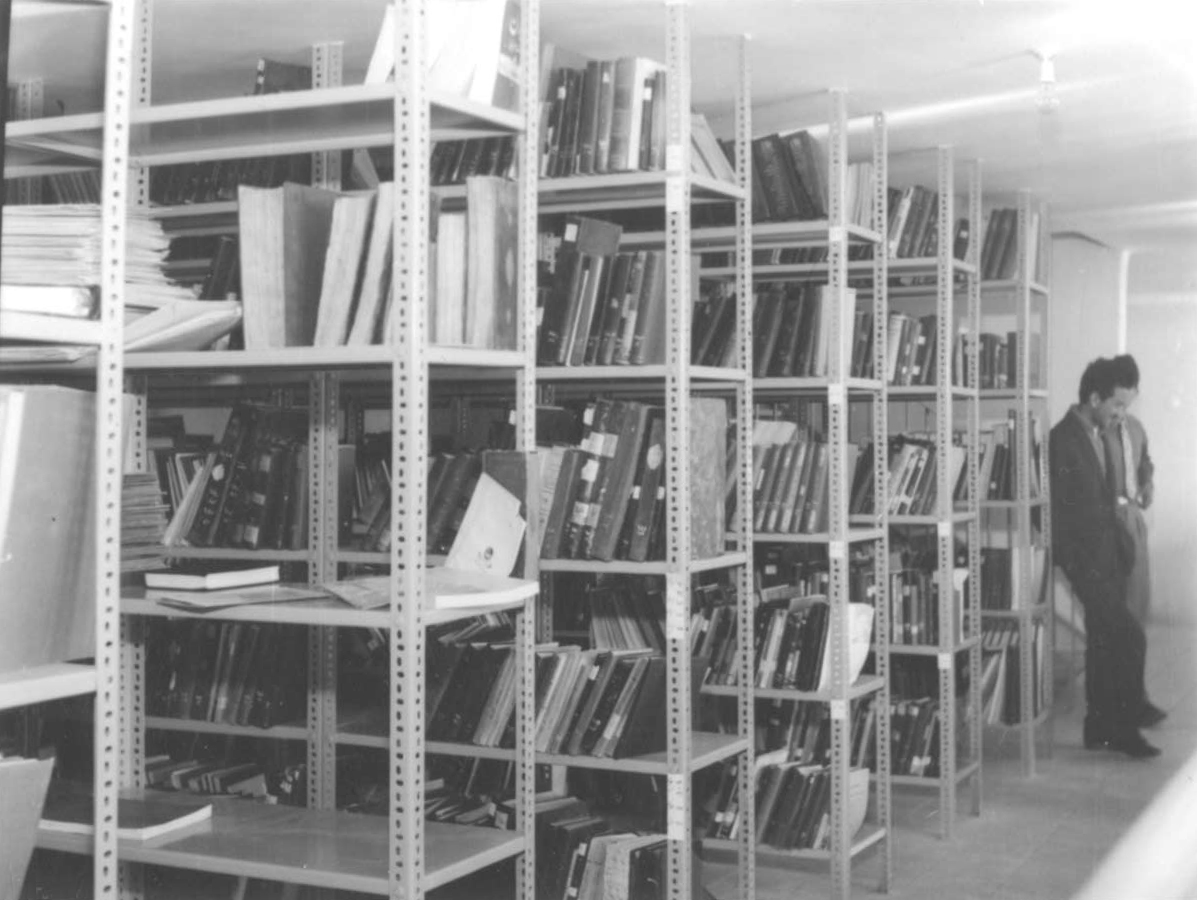 The first proposal for launching the Ferdowsi University of Mashhad was announced concurrently with the establishment of Tehran University in 1934. However, the first step was converting the Higher Institute of Public Health to a Medical Faculty in 1949. Shortly after, the Medical Faculty admitted its first group of medical students, and in December 1949 this institute was officially inaugurated as the first Center for Medical Sciences in the North East of Iran by the Minister of Culture, the late Dr. Zanganeh. Finally in 1956 after the foundation of the of Literature and Theology, the complex was named "Mashhad University". Later in 1957, the rules and regulations for employment and education of Tehran University were adopted for use in this new university.

The Ferdowsi University of Mashhad has now nearly seven decades of brilliant educational, research and cultural history and it is well known among institutes of higher education in Iran. It is currently one of the nation’s top three universities and also the largest center of higher education in the North East of Iran.

Currently, 1279 foreign students are enrolled in different academic programs at the Ferdowsi University of Mashhad. In addition, there are also 187 foreign students who are passing their six-month training courses in language at the International Center for Teaching Persian to Non-Persian Speakers. These students would begin their academic education after they pass this six-month course of study.

List of distinguished people from the Ferdowsi University of Mashhad:

The Distinguished Professors of the University

Honors in Research and Technology